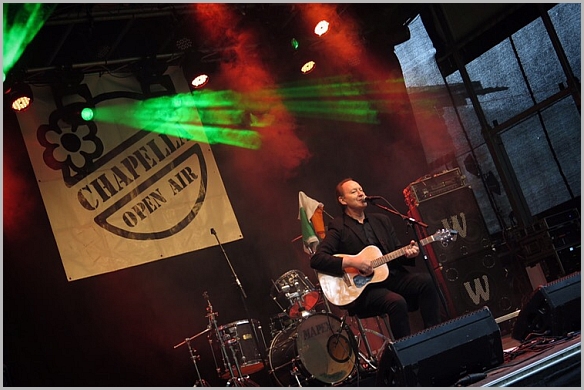 County Down singer songwriter Brendan Monaghan performs his material at home and in many different countries around the world. Monaghan has shared the same bill as many top international artists and has written material for several recording artists. He has released six albums “precious time“, “no more words“, “look no further“, “flicker of hope“, “never too late to come home“ and “lovers always win“.

He has received very enthusiastic reviews for his music as he continues to progress in his art form.

2016 sees the release of Monaghan’s new album “today is a good day“ on Brambus Records. Belfast singer/songwriter and journalist David Ballantine has praised Monaghan and his music by saying “Brendan is one of Ireland’s unsung songmiths who writes straight from the heart. He is also a performer of electrifying energy and enthusiasm“

Irish journalist and RTE presenter John O’Regan says “Brendan Monaghan’s music evokes the best elements of classic folk rock, singer songwriter artistry and Irish folk sensibilities in an attractive, listenable package“ “never too late to come home“ has a strong Celtic musical base while offering a batch of songs both fine-tuned and accessible which capitalise on the promise hinted at to date. Brendan Monaghan has a strong distinctive vocal style and a cache that encompasses folk, pop, country elements and combines them to create a unique personalised take on Irish roots music and on this album finds his talents at their peakJohn O’Regan.

“Brendan Monaghan’s success proves that sometimes, although not often enough, talent wins in the end“

“Nothing outrageous, nothing extravagant, meeting every expectation, this is simply a well crafted, finely produced album that shows how an accomplished singer songwriter delivers his art“ Journalist. Gabriele H. German FOLK Magazine.

“If you don’t know Brendan Monaghan yet, the man is a treasure“

“Brendan Monaghan has a gift of capturing moments of life experiences and emotions in his brilliant songwriting, bringing words to life in music“ 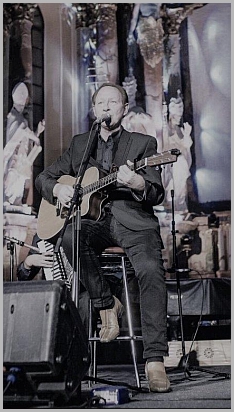 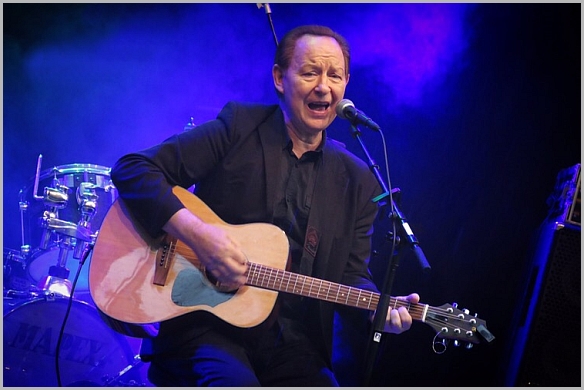